Mediation is an informal conflict-resolution process brought before an independent, neutral third-party, the mediator. Mediation cases gives the parties the opportunity to discuss their issues, clear up misunderstandings, and find areas of agreement in a way that would never be possible in a lawsuit. Mediation is often voluntary, and typically the mediator has no authority to make a binding decision unless both parties agree to give the mediator that power.

Consequently, mediation cases have many significant advantages over traditional lawsuits, including the following:

Mediation is a great way to solve traditional legal disputes and can be a much cheaper, quicker and more pleasant process than litigation. Not too many people are very familiar with mediation, however, and most people have questions about whether the process is right for them. Here are some of the most common mediation questions and their answers.

Can my case be mediated?

One of the primary reasons to choose mediation over typical litigation is if you are concerned about maintaining an important relationship with the person on the other side.  Mediation is more cooperative and collaborative, so it is a good choice for disputes that involve business partners, co-parents, or next door neighbors. 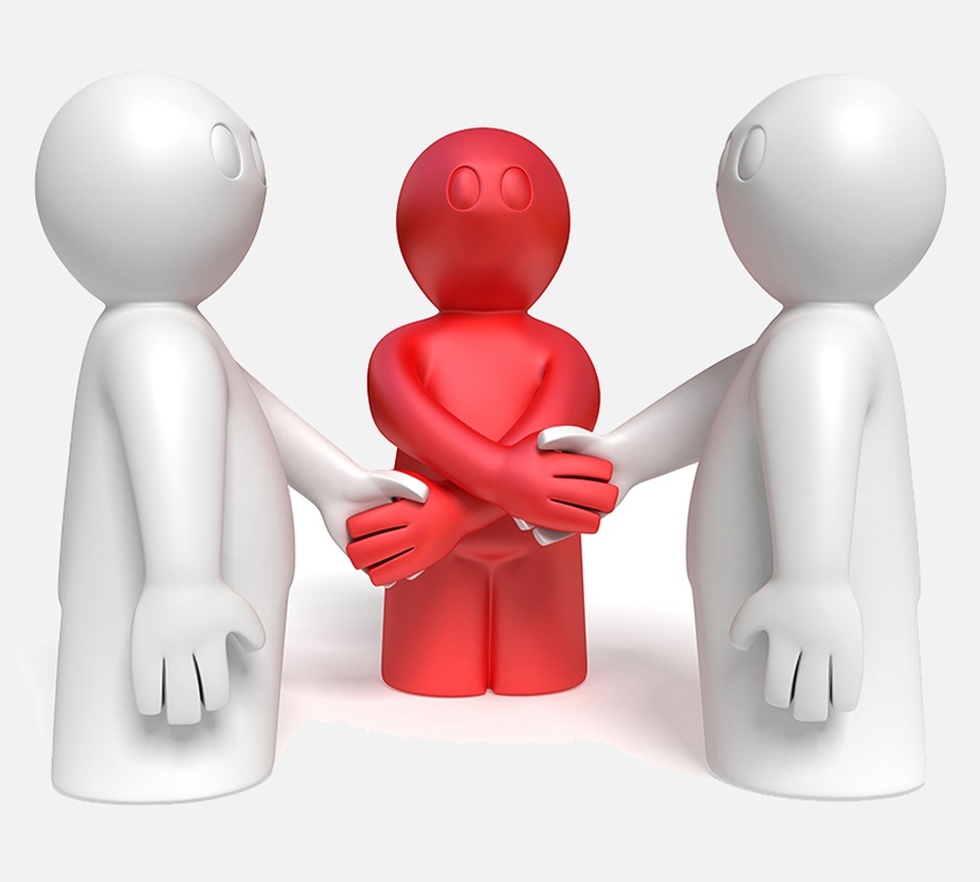 Are there cases where I shouldn't consider mediation?

Even if your case can be mediated, you should always question whether it is the best option given your goals and situation. Some typical reasons to not mediate might include.

Do I need a lawyer for mediation?

Mediation does not require a lawyer, in fact part of the advantage of mediation is the lack of a lawyer and the corresponding legal fees. However, you may want to hire a lawyer as a consultant to offer advice during the mediation which is substantially cheaper than hiring a lawyer to litigate your case. Also, a lawyer should generally be consulted to discuss the consequences of the mediation and any settlement.

How long does mediation typically take?

Statistically, most mediation cases only last a day or two. This is partly because mediation is less cumbersome than litigation, but also because people typically take smaller disputes to mediation and save really large complex claims for litigation.  Larger business and divorce/custody mediation may last significantly longer – weeks even – but this is still much quicker than traditional litigation.

Wile there is no formal mediation process, typically mediation will follow these steps:

Mediation should result in a fair compromise, because both sides are more able to freely discuss potential problems (mediation does not result in a public record unlike court cases) and neither side is bound unless he or she explicitly agrees to the proposed settlement. This means neither party is bound by the decisions of a judge or jury, and only agrees to what he or she considers fair.

Our founding partner, Marlys A. Bergstrom, Esq., is a certified civil and domestic mediator. Mediation services are generally billed at a hourly rate but flat fee options are available. Prior to booking our mediation services, consultation with an Attorney at Bergstrom Law is required.