According to the Georgia Code Sections 19-9-1 and 19-9-3, “child custody may be awarded to either parent based on the best interest of the child or children and what will best promote their welfare and happiness.”

Georgia courts have the right to require divorcing parents with minor children to complete a parenting class before granting a divorce. It is the judge's discretion, so he or she may require you to take a parenting class.

Since January 2008, Georgia requires divorcing parents to submit a parenting plan. This plan outlines the proposed legal decision-making responsibilities and residential routines for the child. Parents can submit a joint parenting plan or an individual plan. When only one parent submits a parenting plan, the court considers it if it is in the child's best interest.

The parenting plan details how the parent-child relationship will continue in the child's best interest, and demonstrates the parents' willingness to change the plan as the child's needs change.

Child custody laws in Georgia are gender neutral. The courts award child custody to the mother or father without a gender preference. The court approves joint or sole custody by the parents or, in some cases grandparents or other relatives.

Georgia law expresses a preference for parents to share as equally as possible in the custody of a child in a divorce case. Georgia favors joint legal custody, in which both parents share these decisions. However, this will not necessarily result in an arrangement where both parents share equal time with their child 50-50. In many cases, the child resides with one parent most of the time.

However, when parents disagree about custody, or their relationship is extremely contentious, the Georgia court may require a custody evaluation or appoint a guardian ad litem and request a report prior to making a custody determination.

In addition to finding a parent unfit because of substance abuse or abuse or neglect towards a child, the courts also consider the conduct of both parents during the course of the marriage, and the impact of parental behavior on the child. The court may order an investigation into abuse or neglect of a child in a custody battle. The judge can order either parent to pay for it.

The judge may decide whether a parent charged with family violence is given visitation rights to the child. The judge must determine whether the child would be safe if visitation is granted and if visits should be supervised or in a protected setting. The judge may order the parent to complete a violence intervention program and to abstain from drugs and alcohol before the visit.

Once the child reaches age 14, he or she can choose his or her custodial parent. However, the judge may still consider what is in the best interest of the child when determining custody. Generally, the judge honors the child's wishes unless that parent is unfit. The judge may also consider the wishes of a child between the ages of 11 and 14, but the educational needs of the child become a factor.

Georgia, along with the other 49 states has adopted the Uniform Child Custody Jurisdiction Act, which authorizes the court to hear custody matters when:

Types of Custody in Georgia

Georgia awards either sole custody or joint custody. A parent with sole custody also has legal custody, which means the exclusive right to make decisions for the child, e.g., education, health care and religious upbringing. In all other circumstances, the parents share joint legal custody. 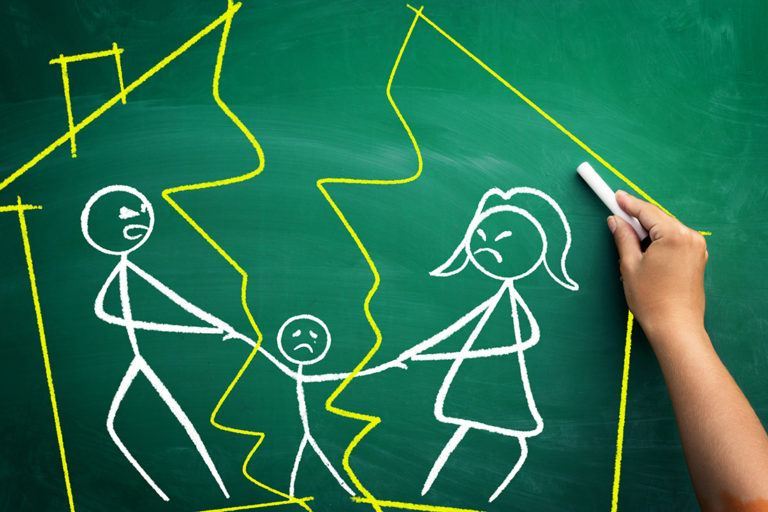