"Always remember, you are braver than you believe, stronger then you seem, smarter than you think and twice as beautiful as you ever imagined." – Dr. Seuss 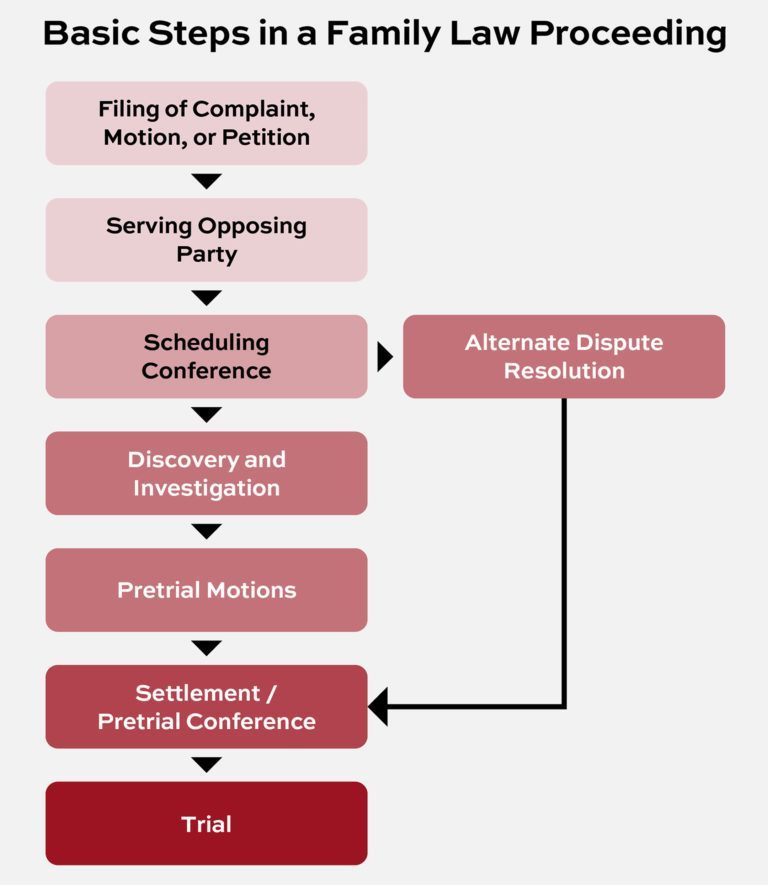 Just about anyone can start a family on their own, but certain procedures affecting the responsibilities of family life must be pursued in court. While matters of the heart are very personal, laws regarding divorce, property and asset division, the process of adopting a child, etc. are governed by state and federal laws. “Family law,” therefore, refers to rules, regulations, and court procedures involving the family unit. While some family law matters may be handled without counsel, processes such as divorce and child custody often require the skill and expertise of a skilled attorney.

Family law also concerns the rights and obligations of spouses, children, and other domestic relations. City, State, and Federal Laws all can affect families in a variety of ways. According to the U.S. Census, the typical structure of American households has been changing. For instance, from 1970 to 2012, the percentage of households composed of married couples with children under 18 fell by half from 40 percent to only 20 percent of all households.

Unfortunately, many marriages end in separation or divorce. When a couple decides to dissolve a marriage, one of the spouses will petition the court for a divorce. This means that the court can legally end the marriage, divide marital assets between the spouses, grant custody of any children to one or both spouses, and impose child and spousal support obligations, if applicable. Before, during, and after a marriage, state (and sometimes federal, and even international) law may affect families.

Family Law in the U. S. Encompasses the Following Areas:

What Does Family Law cover?

Civil procedures and legal matters involving family members' financial responsibilities, custodial rights, eligibility, and other obligations generally fall under the family law category. Domestic violence and child abuse are included in this section, although they are criminal matters. 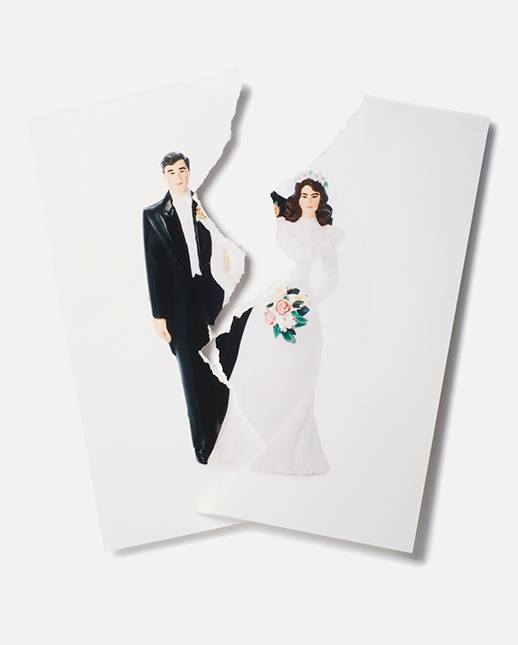 The following is a list of family law topics:

Marriage & Living Together: Eligibility requirements such as age and gender (i.e., same-sex marriage) are primarily governed at the state level. Also, different states have different laws governing legal partnerships other than marriage.

Divorce & Alimony: Also called “dissolution of marriage,” divorces come about via court order, either with or without legal representation. Sometimes one spouse will be required to provide financial support for the other after a divorce.

Child Custody & Child Support: When parents get divorced, the court must decide what is in the best interests of the children, which includes living arrangements and financial support.

Adoption & Foster Care: A variety of legal considerations may come into play when adopting or fostering a child.

Parental Liability & Emancipation: Parents often are liable for the actions of their children. Some children may become “emancipated” if they can prove their maturity and ability to live apart from their parents.

Domestic Violence & Child Abuse: While these violations are handled in criminal court, they often raise legal issues affecting the family, as well.

When Do I Need A Family Law Attorney?

As with most other areas of the law, whether you need a family law attorney depends on a number of factors specific to your case. For example, a couple generally won't need a lawyer to get married, but attorneys may be required if one party asks the other to sign a prenuptial agreement.

Individuals often benefit from hiring an attorney when dealing with divorce, child support, and especially child custody matters. Because emotions can run high during some divorces, hiring an attorney for their legal knowledge and skills, as well as to negotiate with the other party to resolve difficult issues, can be invaluable. ​